Morgans Point features a 24-Hour Renting Center w/ an ATM. Are you feeling overwhelmed by all the clutter in your house? Get organized with Amy’s Attic Self Storage in Morgans Point Resort, TX. We offer residential and business storage in a great location. Best of all, we offer a wide selection of storage unit sizes, so you can be sure we will have a unit to meet your unique needs. 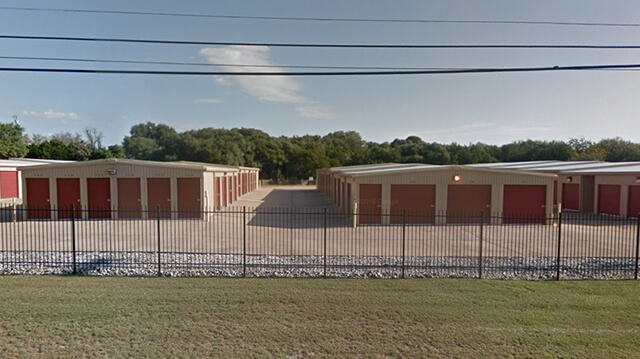 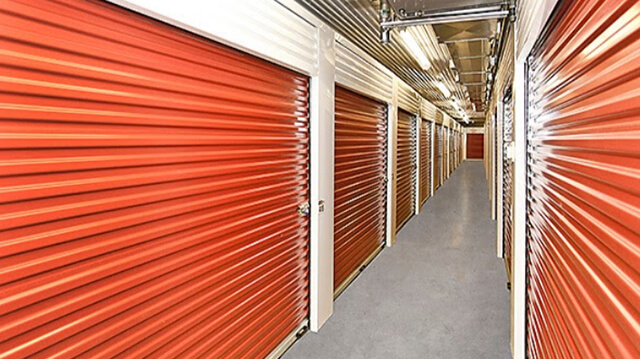 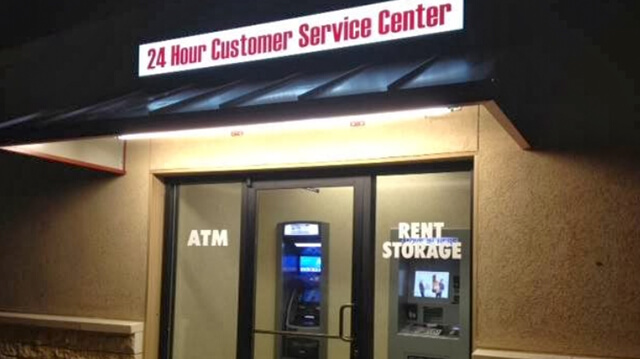 Amy’s Attic Self Storage offers one of the most convenient locations in Morgans Point Resort. Just minutes from highways and other major streets, we make it easy to stop in on your way to work or after dropping the kids off at school.

“I love renting from Amy’s Attic! This is the ONLY place I recommend to store anything! Great staff that helps every step of the way!”

“The staff is amazing to work with, very occommodating. Pleased with how easy it is to make payments, rent the truck that is provided if needed. I would recommend renting from Amy’s attic on Morgan Point Rd. Clean, safe and well lit. No problems with security.”

Leave Us a Review! 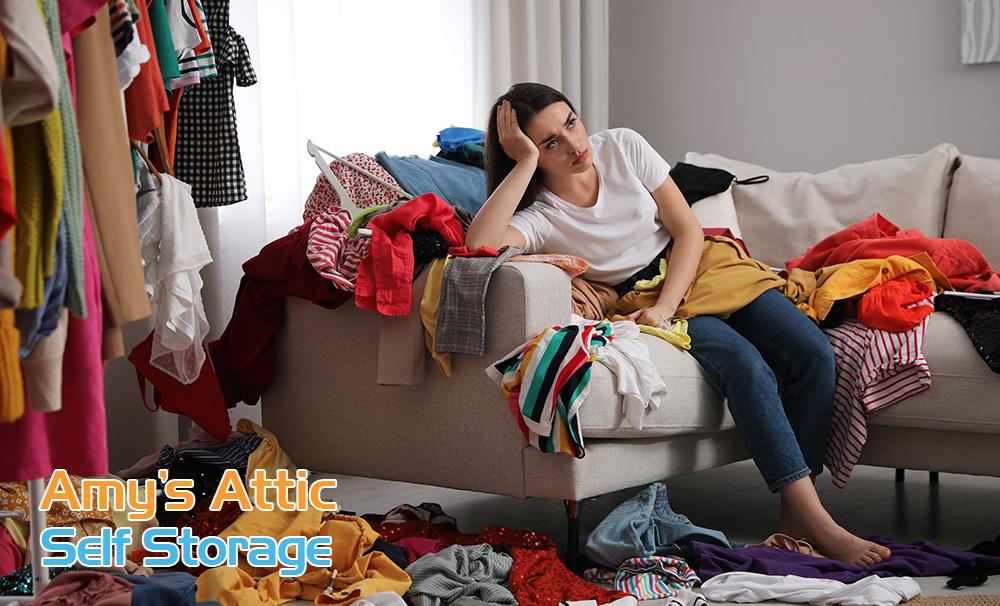 How to Store Women’s Clothes in a Storage Unit

Imagine buying high-quality women’s clothing, putting them in storage just to find out they have been ruined! It’s no secret that women’s clothes can be expensive and intricately designed with high-quality fabric. Storage is a place for your valuable items to be stored safely while maintaining their quality for different ranges of time. Improper long-term storage may have a negative effect on your outfits and deterioration is a possibility. However, that doesn’t mean that is always the case. With proper storage skills, you can maintain the quality of your favorite outfits safely and properly stored with no stress. Find out Amy’s Attic Self Storage’s top tips for how you can preserve your clothing in a storage unit below! 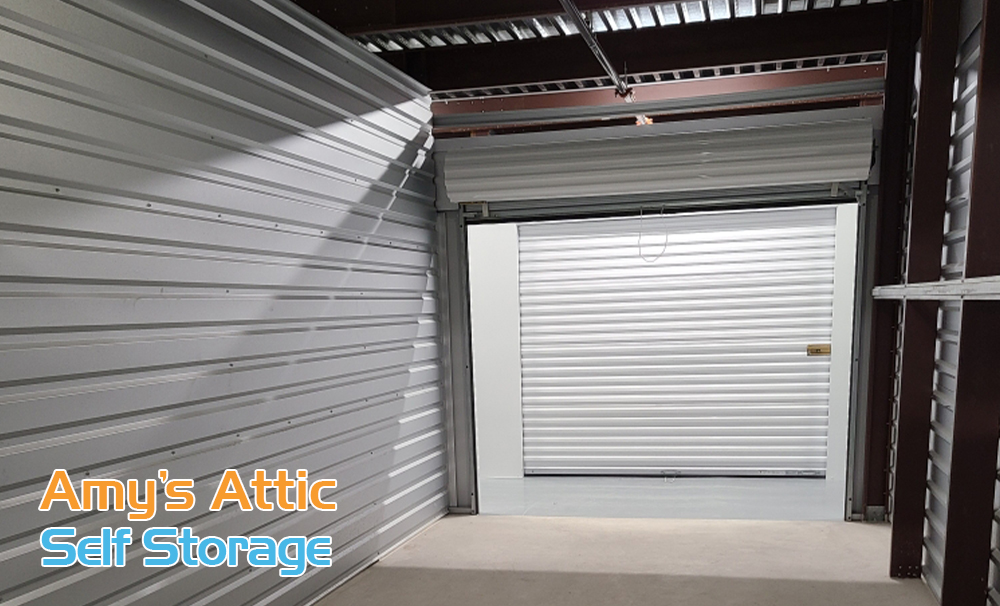 At some point or another, you may have accumulated too many belongings for your current living or office space. Even if all your belongings are essential to keep, the clutter can become overwhelming and create a lot of stress. Reliable space can be hard to find,...
Read More 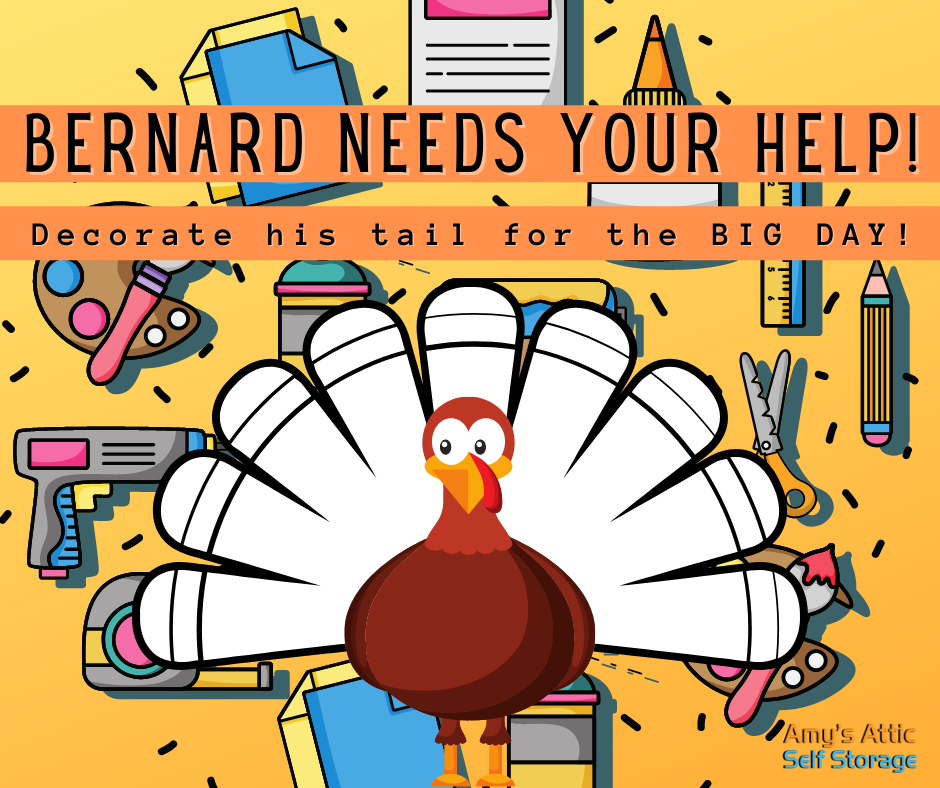 Amy's Attic Self Storage is having a turkey decorating contest in honor of Thanksgiving. Help Bernard to look his best for the BIG DAY! Starts on Nov. 8th and ends Nov. 20th at 6pm. How to get your turkey to decorate: Turkeys will be passed out with a treat on Tues....
Read More 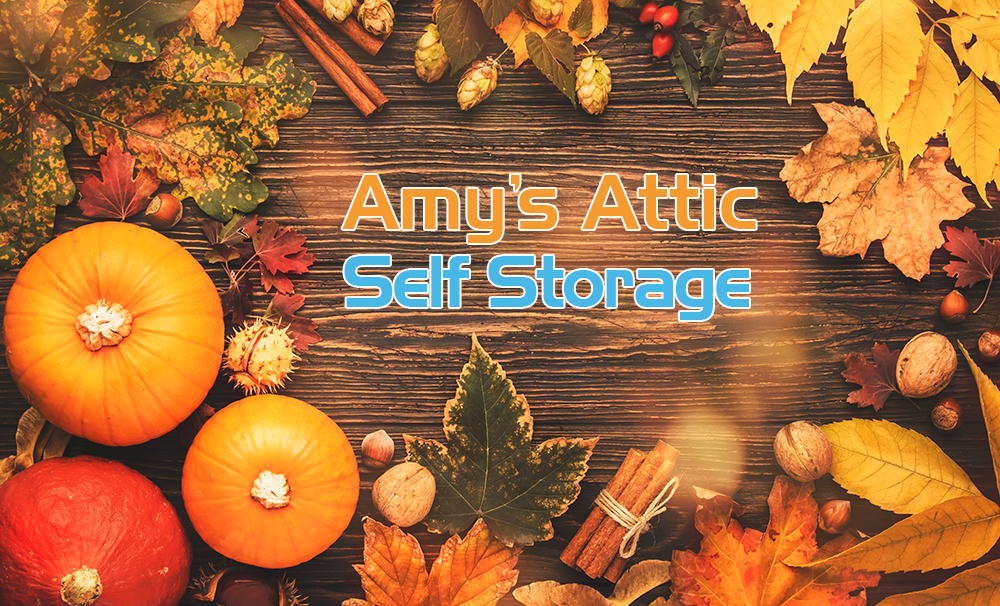 Central Texas never disappoints with events during the holiday season, especially this Thanksgiving. From local markets to Turkey Trots, to take-home Thanksgiving day meals, you will be covered on how you can extend the festivities for your Thanksgiving season! Since...
Read More 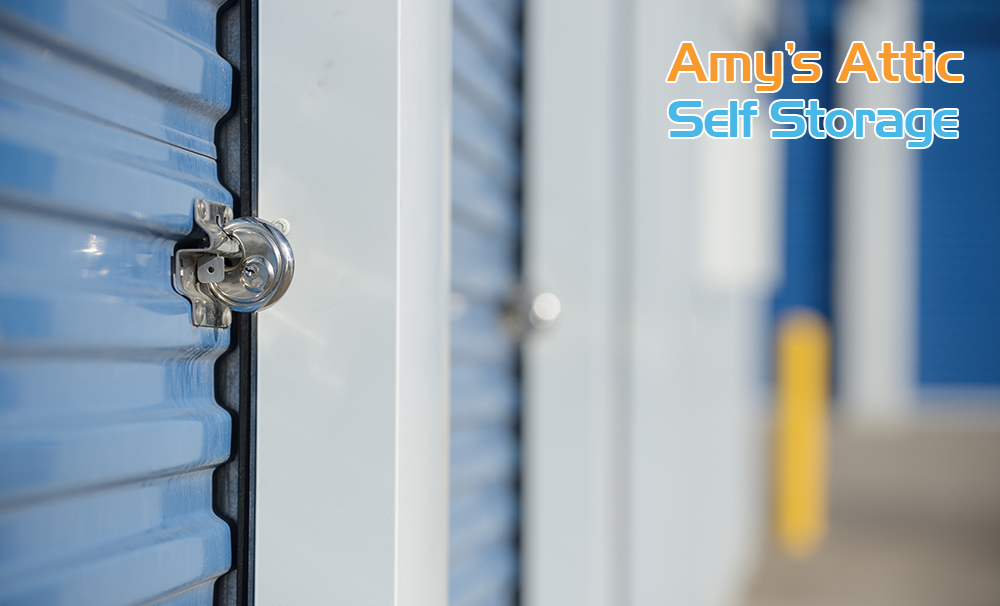 Nothing is more convenient than having a space to store all of your items to free up some space around your home. When looking at sizes for your next storage unit, you should consider what items you are looking to bring in and get a good estimate of how much space you...
Read More

How to Store Porcelain Dolls (or Collectible Dolls)

If you collect porcelain dolls, then you know, if stored properly, they can last for decades and even centuries. Like most antique collectible items, porcelain dolls increase in value the longer you have them. Many dolls have historical or family value from being...
Read More 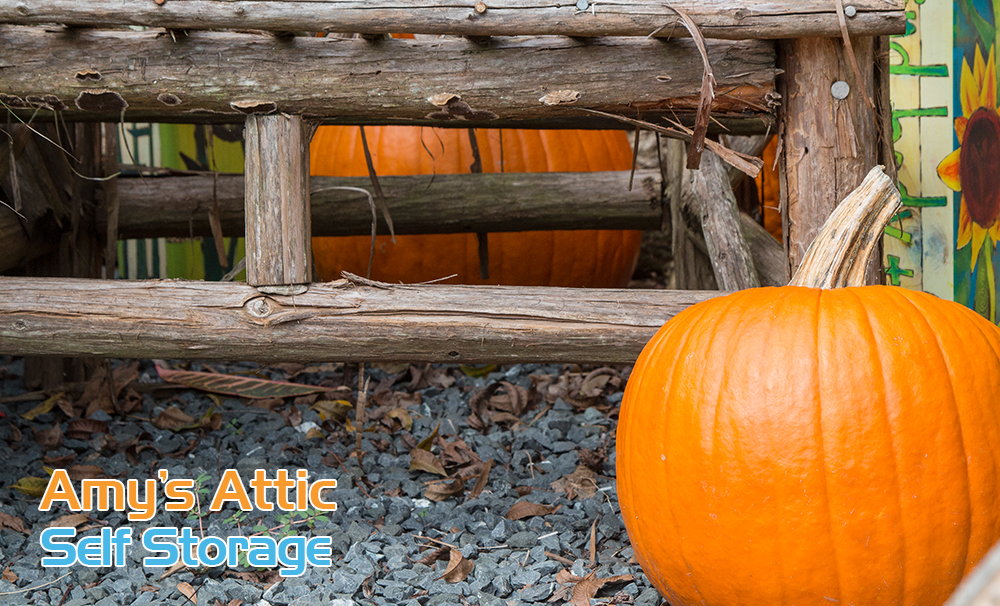 While it may be hard to feel the difference between Central Texas summer and fall weather right now, fall events and festivals are ready to change the season. Fall is a time for our Central Texas communities to enjoy the comfortable weather and season with family....
Read More 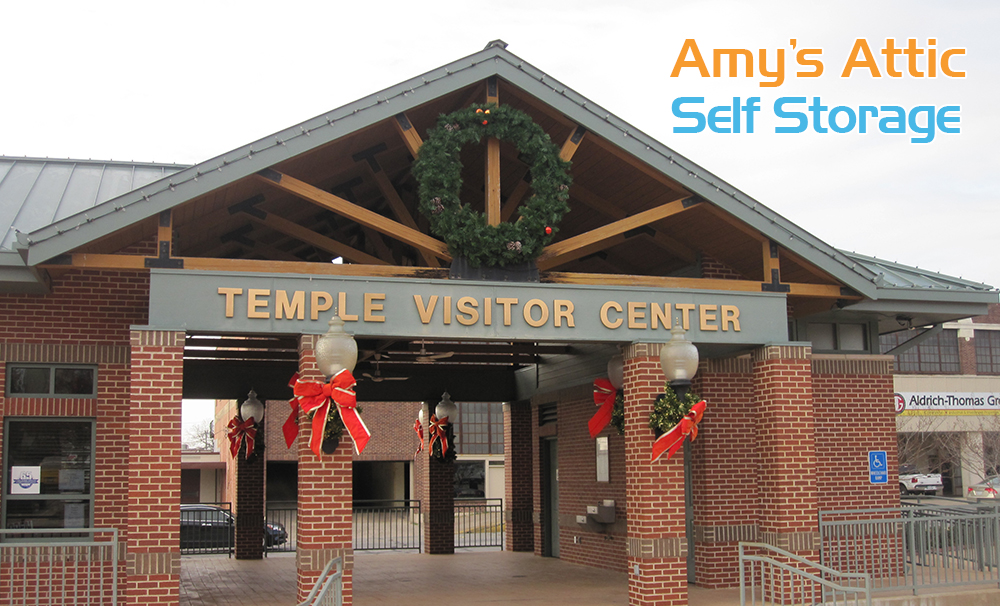 Located sixty-seven miles north of Austin and thirty-six miles south of Waco lies Temple, Texas. With a 2020 population of approximately 82,987, Temple is the 48th largest city in Texas, according to World Population Review. Temple has continued to experience economic...
Read More 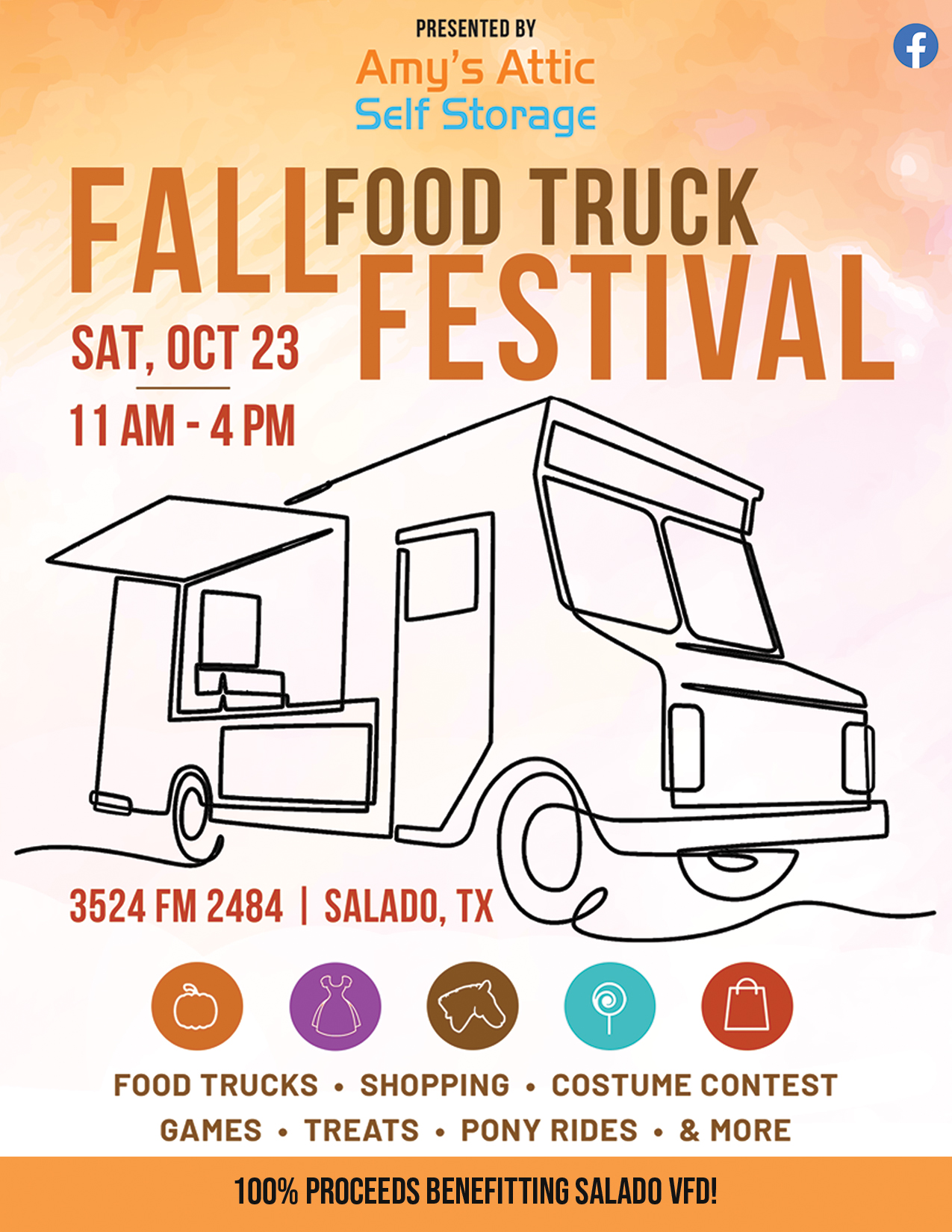 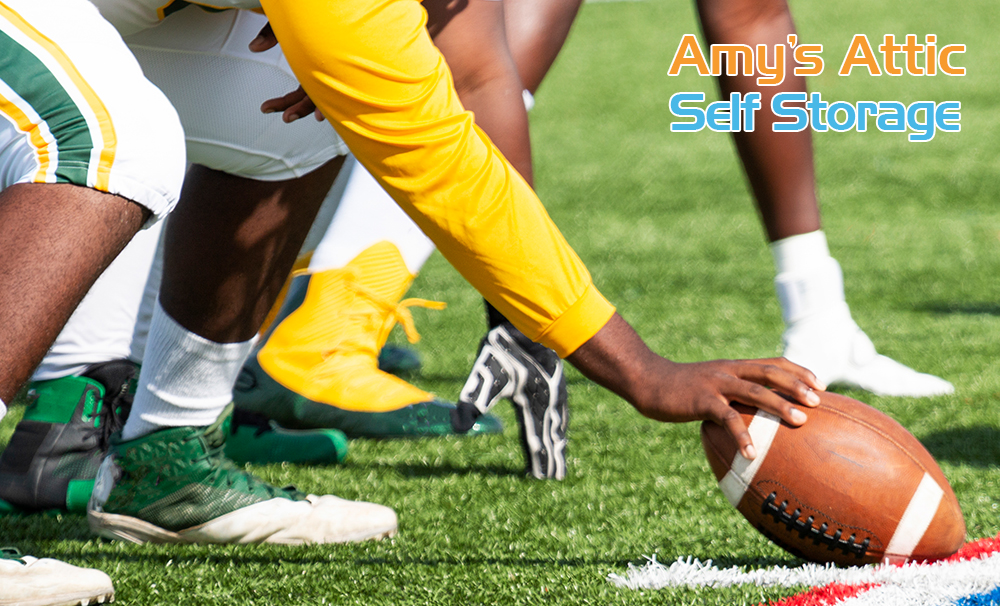 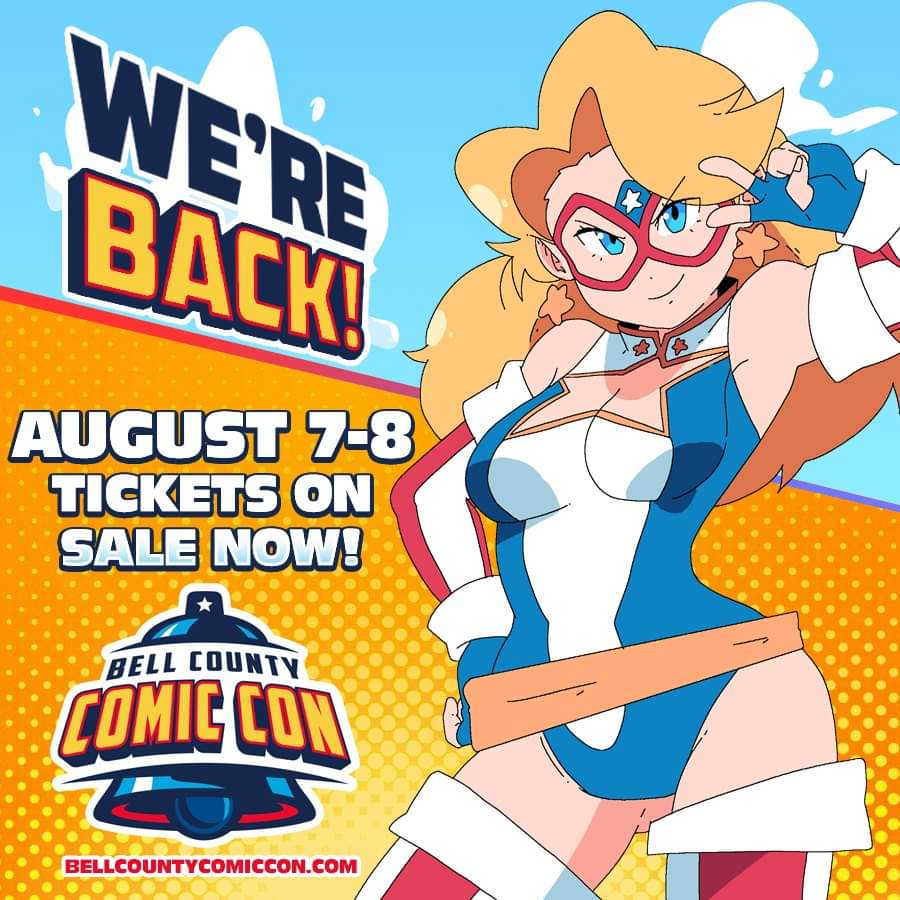 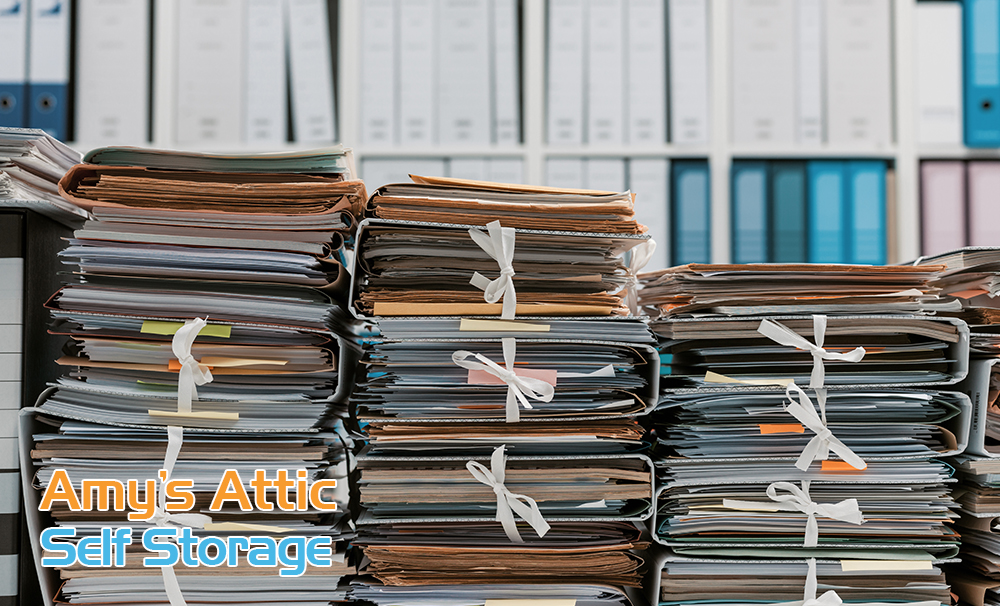 While many industries are navigating towards digitalization, law firms remain heavily reliant on paper records. Alongside paper records, comes an endless number of files and boxes to sort through. These large volumes of records require record management in order to...
Read More 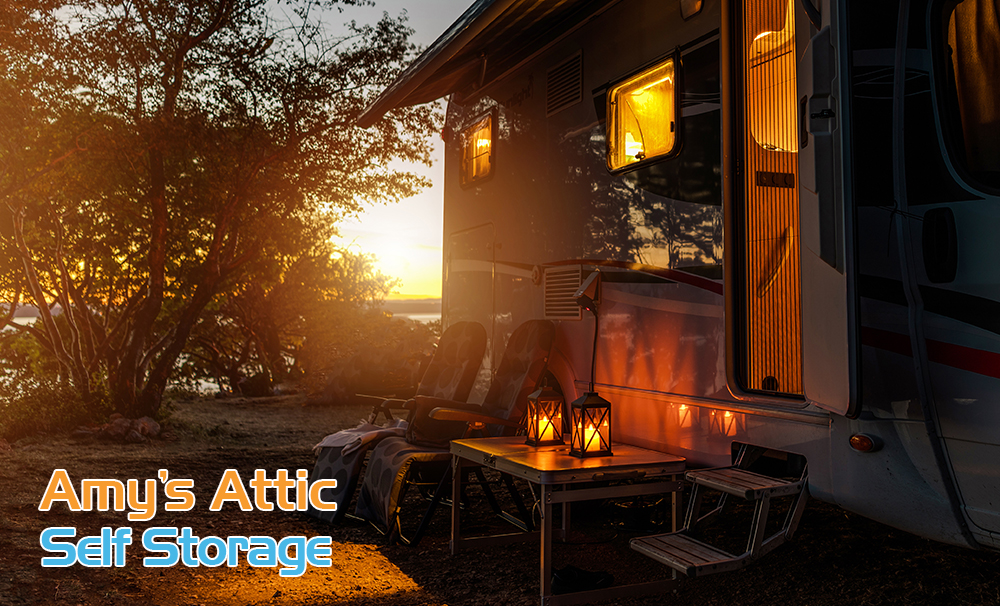 Recreational Vehicles, more commonly known as RVs, are a unique mode of transportation and living. RVs offer an opportunity to travel without worrying about where you will be sleeping or sitting down for your next meal. RVs have an extensive variety of sizes and types...
Read More 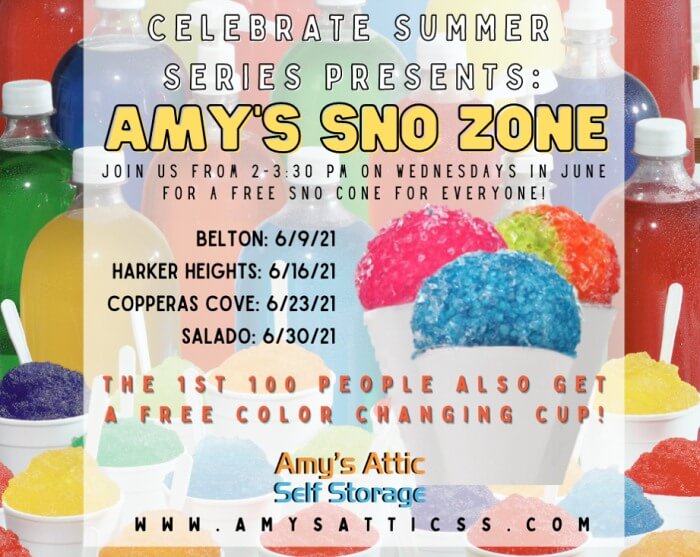 Join Amy's Attic Self Storage as we celebrate summer with a FREE sno cone for everybody! Drive through or stop by to enjoy a summer treat each Wednesday from 2-3:30 PM in June, starting on 6/9. The first 100 people each day will receive their sno cone in a FREE color...
Read More 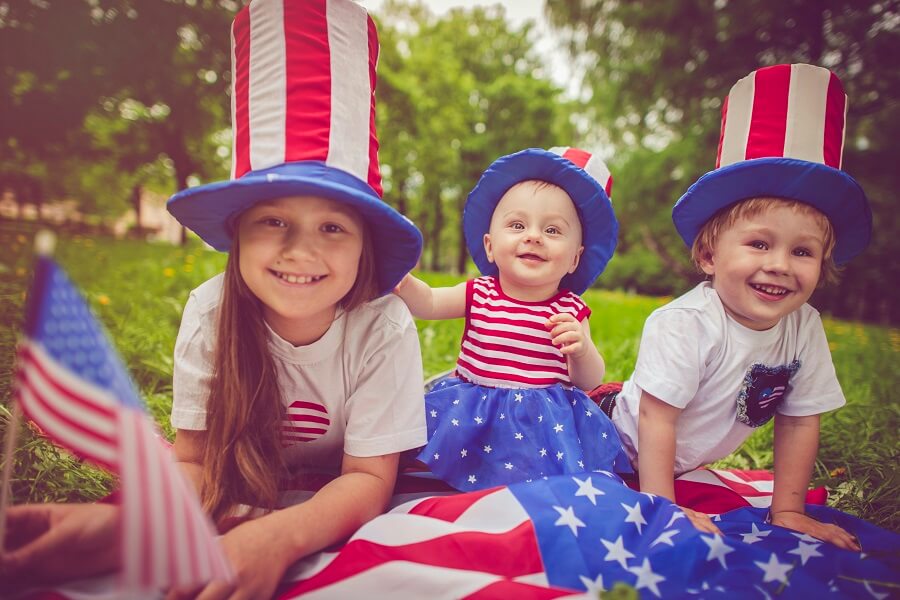 4th of July Events and Fireworks in Central Texas Central Texas is the place to be for the best 4th of July celebrations. From swimming parties to parades, it has it all. With the Fourth of July just around the corner, many Texans want to celebrate this special...
Read More 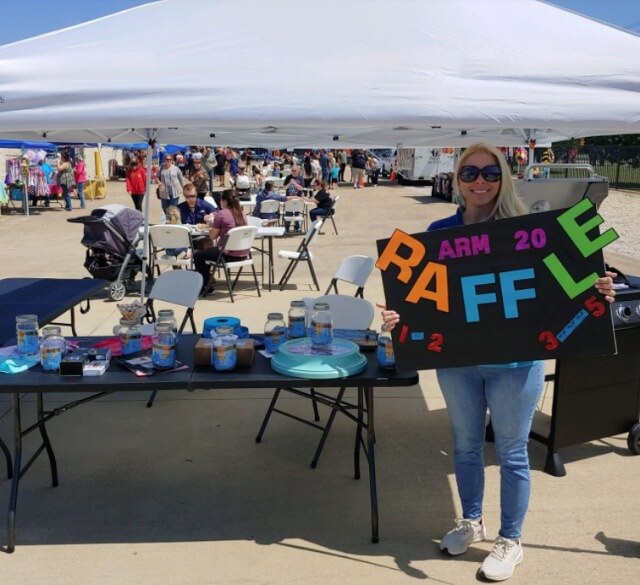 Thanks to the support of Bell County and surrounding areas, hundreds of people enjoyed the spring sunshine while indulging in eats and treats from the best food trucks and vendors in Central Texas at Flavor Fest 2021 Food Truck Festival. Amy’s Attic Self Storage would...
Read More 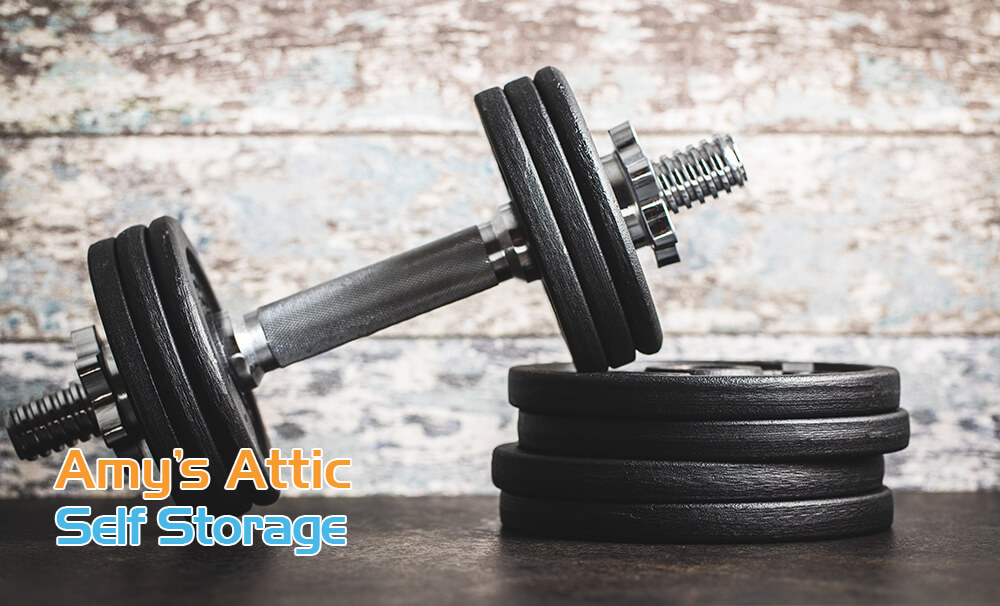 Starting up a home gym has become more popular than ever in the past year. Being able to exercise from home can be convenient, budget-friendly, and most of all allows for much more safety and privacy. If you aren't a fan of crowds at the gym, and you want to do more...
Read More 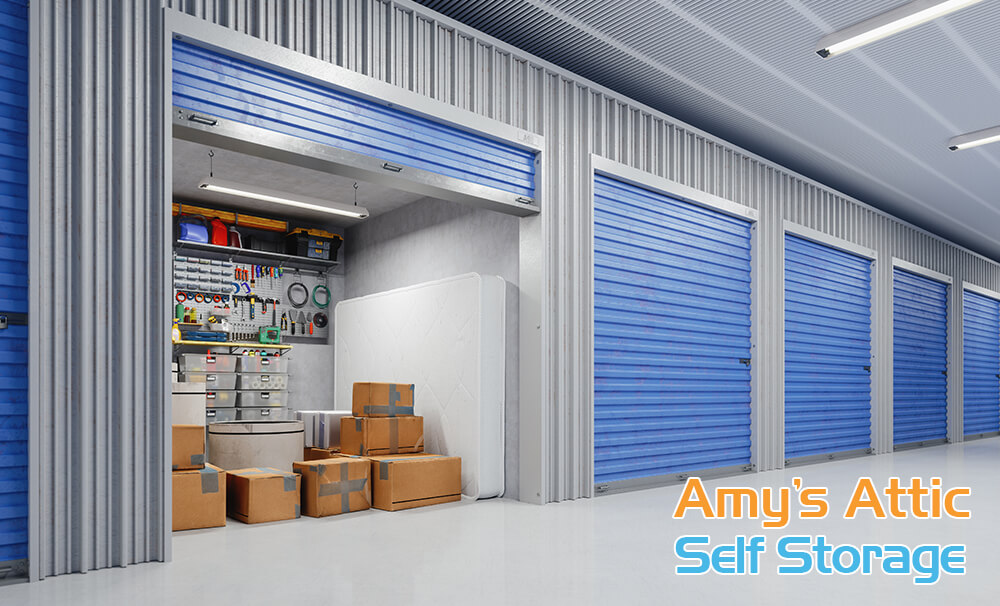 Are you thinking of renting a 5 x 10 storage unit? When renting a storage unit in Texas, the different unit size options available can be overwhelming. If you don’t select the correct unit size, then you may rent more space than you actually need (or be stuck with a...
Read More 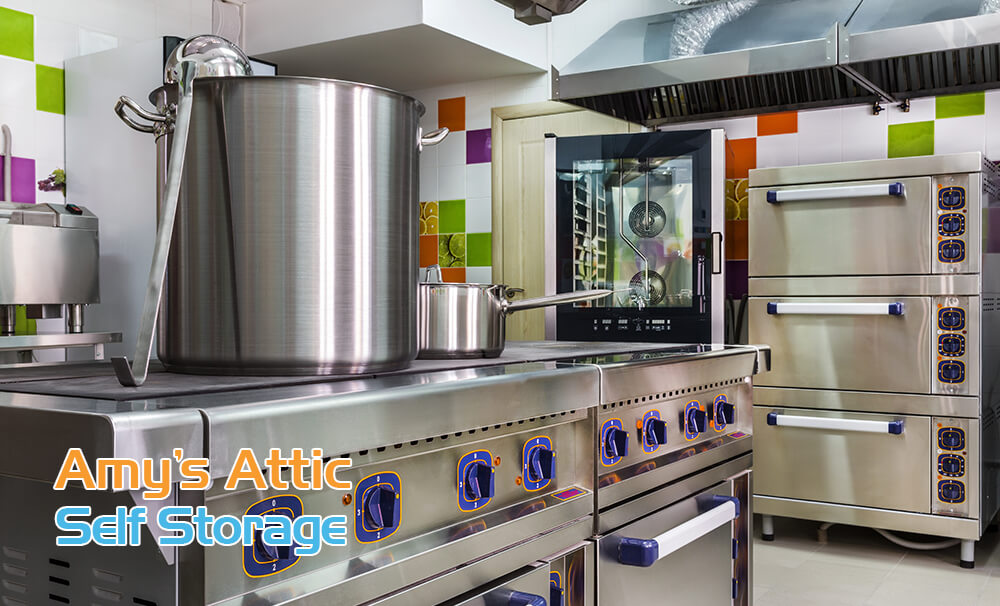 How to Store Restaurant Equipment in Texas

Did you know that there are approximately 40,000 restaurants and/or bars in Texas (2015 data)? Self storage is one of the best ways for restaurants owners in Texas to safely store their restaurant equipment. Your restaurant needs equipment and tools to succeed....
Read More 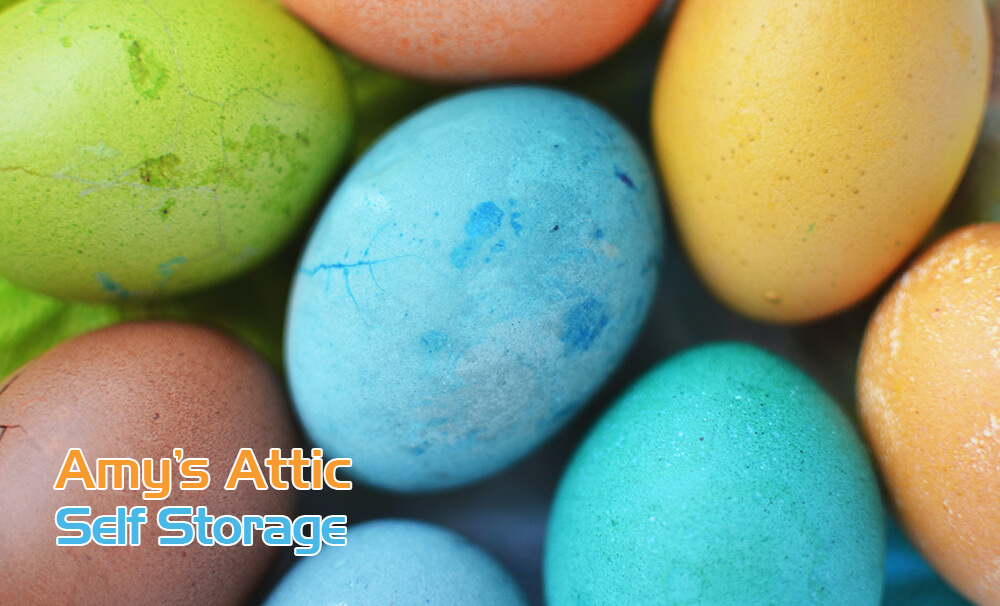 Join Amy’s Attic Self Storage on an Egg “Hunt”!  Hide your egg by camouflaging it with decoration so that people can hunt for their favorites.  Two winners will each win a $100 Visa giftcard! Click Here to Print Your Egg Winners Announced Fri April 9th!   How to...
Read More

The City of Morgan’s Point Resort is named for the James E. Morgan Family, owners of a large share of the land on which the municipality was developed. Mr. Morgan built his home in what was called Tennessee Valley on the Leon River in 1885. In the early 1960’s, most of the Morgan estate was sold to the Great Western Investment Corporation (later Terramar Corporation) and the Lakeshore Development Company. These two commercial enterprises were responsible for the birth of the City, contributed to its ultimate shape and character, and named most of the city streets as a promotional device to attract customers. 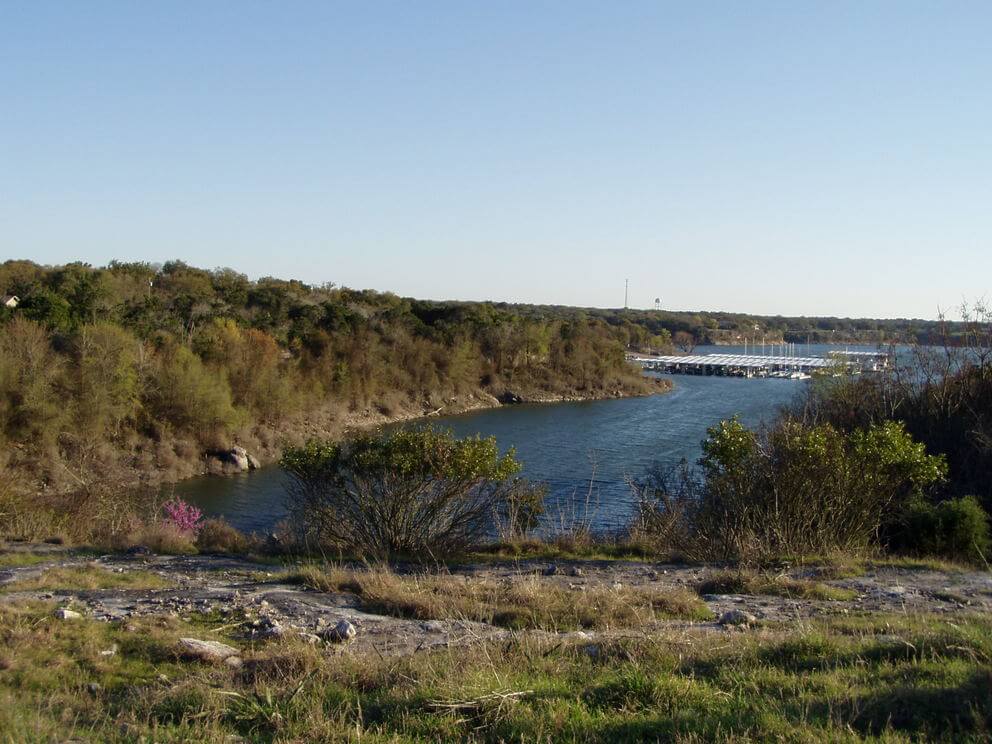