Self Storage in Killeen, TX

Self Storage in Killeen, TX

Are you looking for a top rated Killeen self storage facility? Are you feeling overwhelmed by all the clutter in your house? This storage place is the closest facility to Ft. Hood, TX with convenient access to Killeen’s neighboring cities of Harker Heights and Nolanville. Get organized with Amy’s Attic Self Storage units in Killeen, TX. We offer both residential and business storage in a great location with friendly staff. Best of all, we offer a wide selection of storage unit sizes, so in most cases we will have a storage unit available to meet your unique needs. 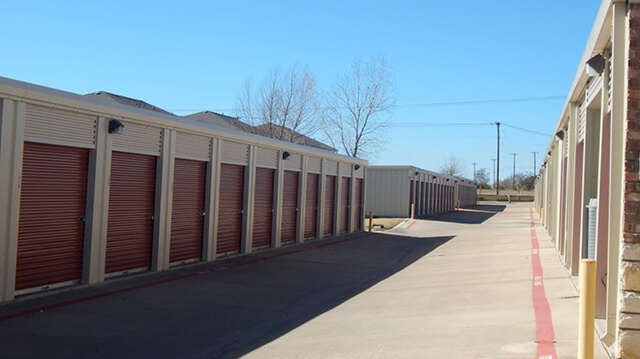 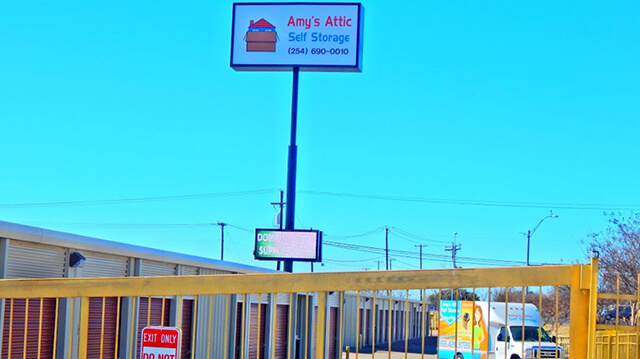 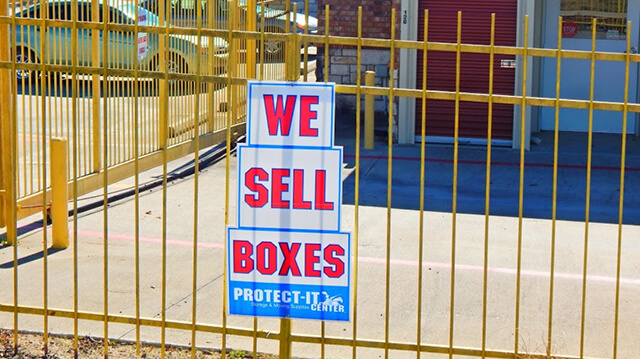 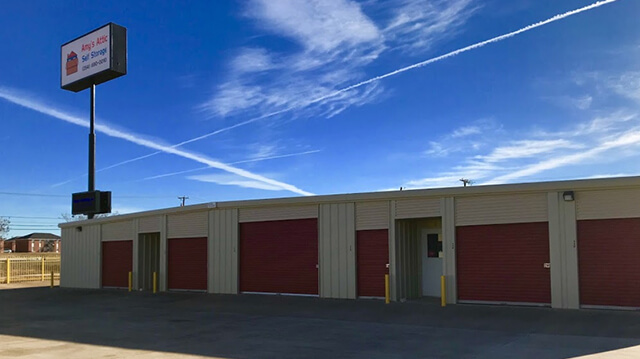 Amy’s Attic Self Storage offers one of the most convenient locations in Killeen. Just minutes from highways and other major streets, we make it easy to stop in on your way to work or after dropping the kids off at school.

“Awesome manager with great personalty! Property is very clean and easy to get to.I know my items will be secure there.Fast and easy paperwork!”

“Great convenient location. The manager Ashley is super personable and knows just what you need. The entire property is extremely clean. Two thumbs up!”

Leave Us a Review! 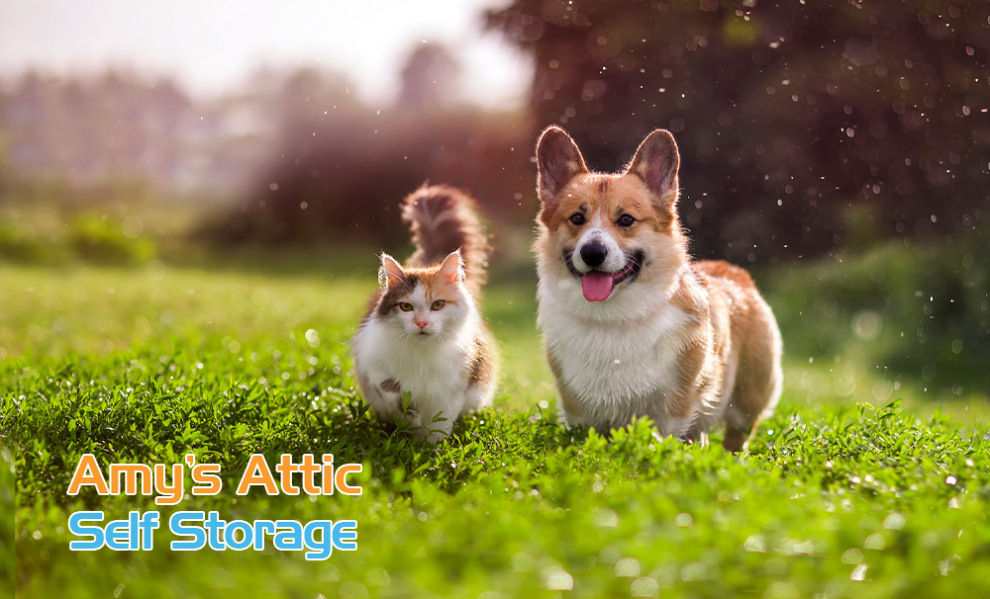 Things to Do with Your Pets in Central Texas

With Texas spring weather in full bloom, there couldn’t be a better time to take your furry friend outside to play! Whether your pet has lots of energy to burn or would rather relax, there are plenty of outdoor activities for your pet to enjoy in Central Texas....
Read More 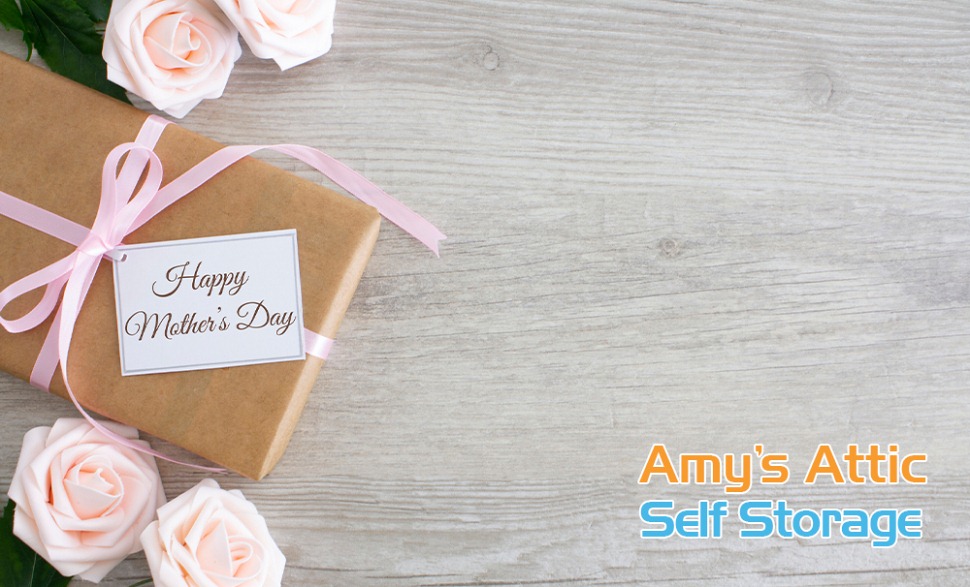 Are you looking for ways to make this year’s Mother’s Day a special celebration for your mother? What better way to celebrate your mother than by planning a Mother’s Day brunch at one of Central Texas's top dining spots! From an upscale, classy atmosphere to a...
Read More 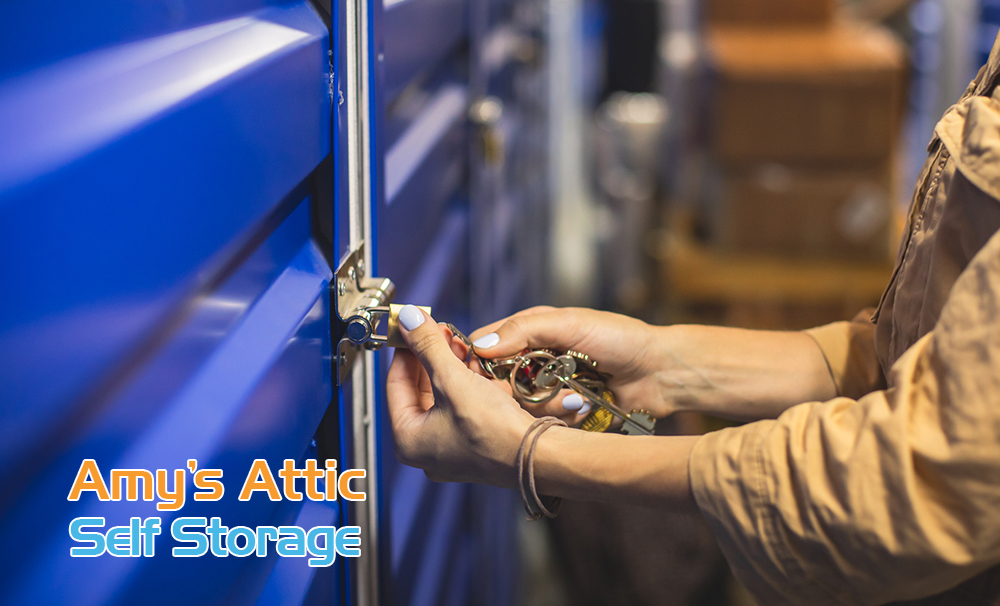 What Is a Storage Locker?

Have you ever needed to store your belongings somewhere, but storage units were too spacious or big for your storage needs? Instead of paying for more space than you need, you should look into a storage solution called storage lockers. Similar to a storage unit,...
Read More

Killeen is a city in Bell County, Texas, United States. According to the 2010 census, its population was 127,921, making it the 21st-most populous city in Texas. It is the principal city of the Killeen–Temple–Fort Hood Metropolitan Statistical Area. Killeen is directly adjacent to the main cantonment of Fort Hood. Its economy depends on the activities of the post, and the soldiers and their families stationed there. It is known as a military “boom town” because of its rapid growth and high influx of soldiers. 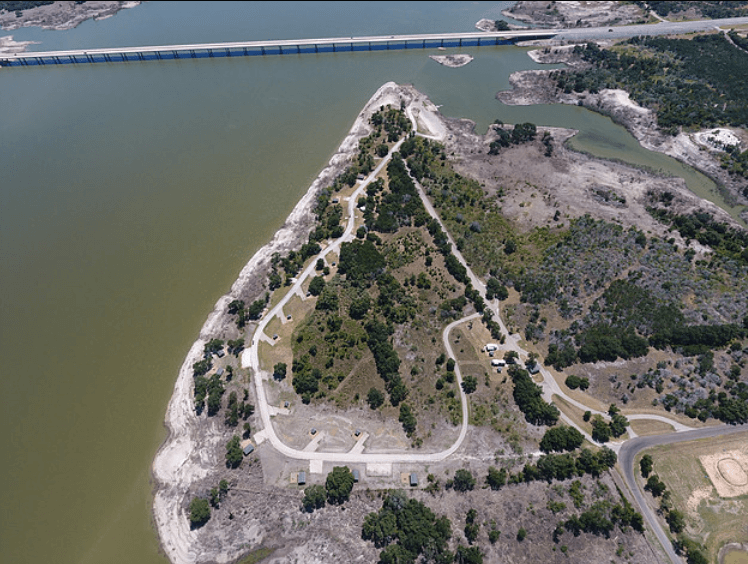