Self Storage in
Harker Heights, TX

Are you feeling overwhelmed by all the clutter in your house? This location has quick access from established and new neighborhoods in Harker Heights, TX, a growing community in the Ft. Hood, TX area. This location has close access to Stillhouse Lake. Get organized with Amy’s Attic Self Storage in Harker Heights, TX. We offer residential and business storage in a great location. Best of all, we offer a wide selection of storage unit sizes, so you can be sure we will have a unit to meet your unique needs. 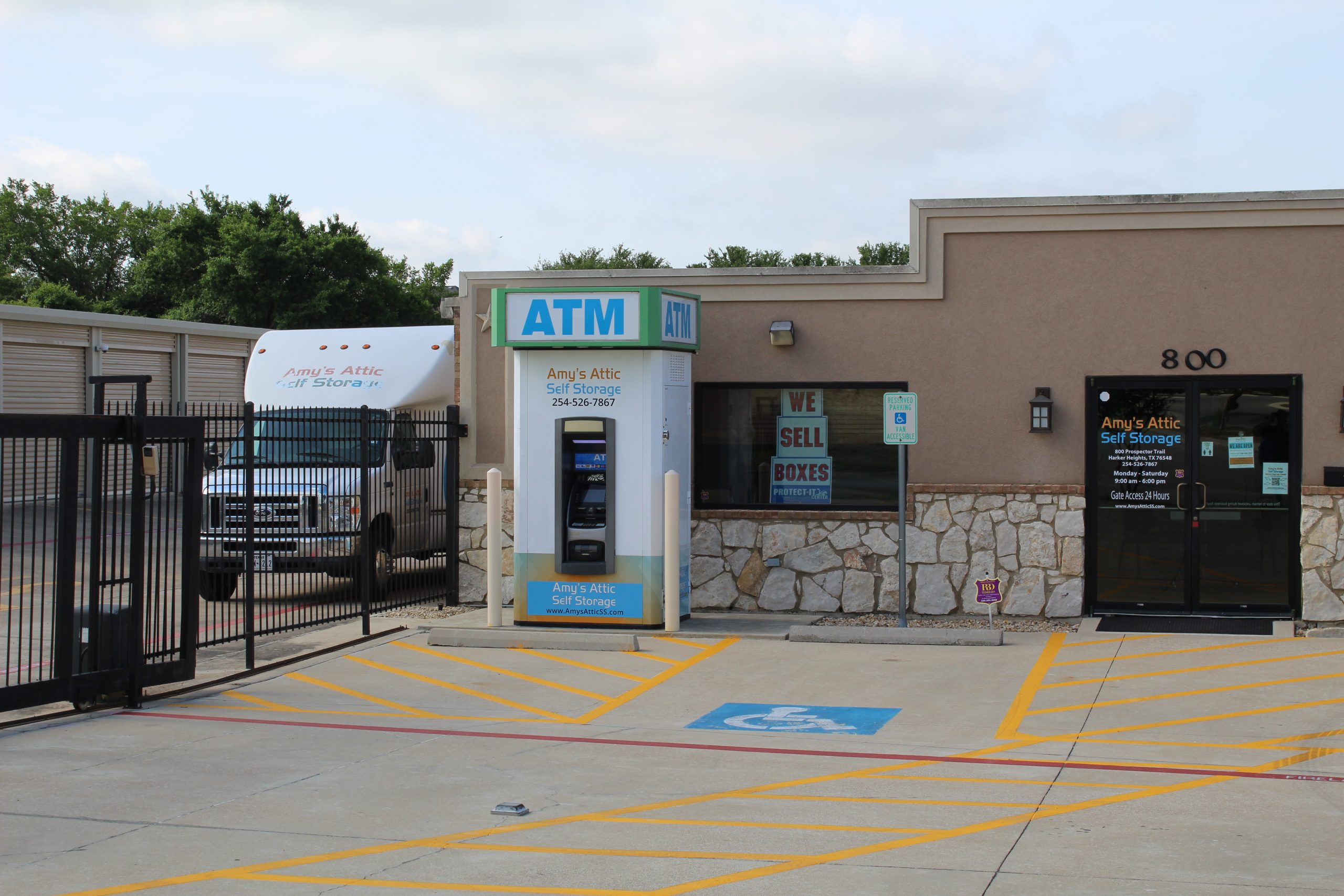 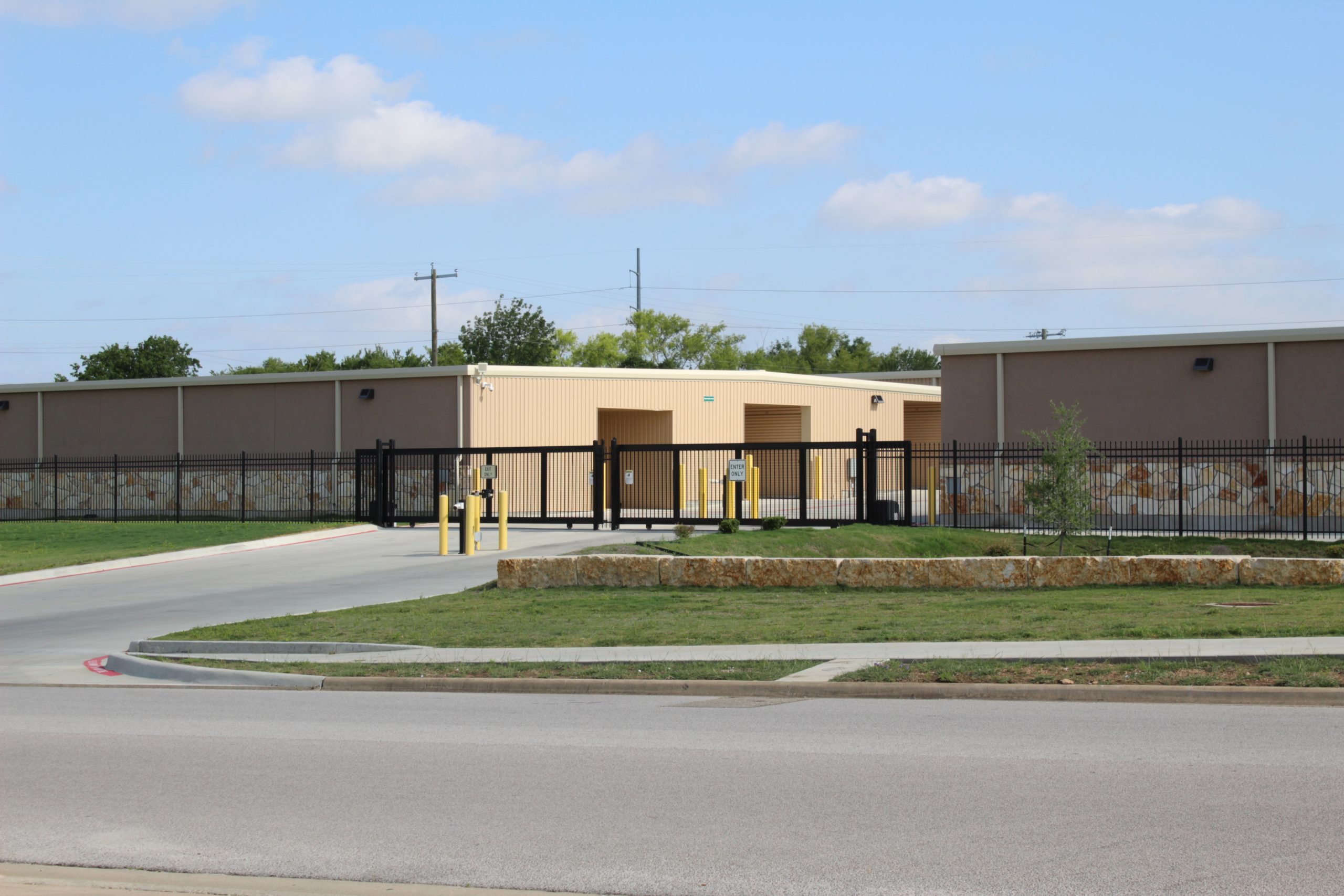 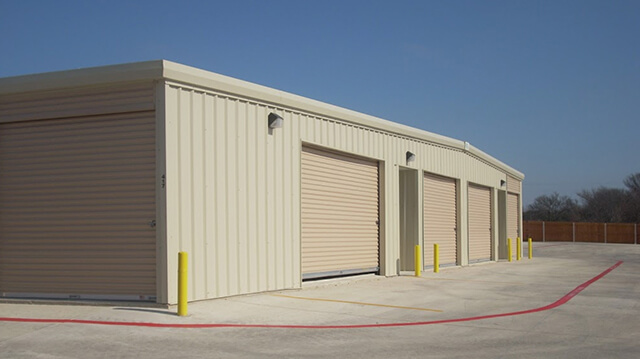 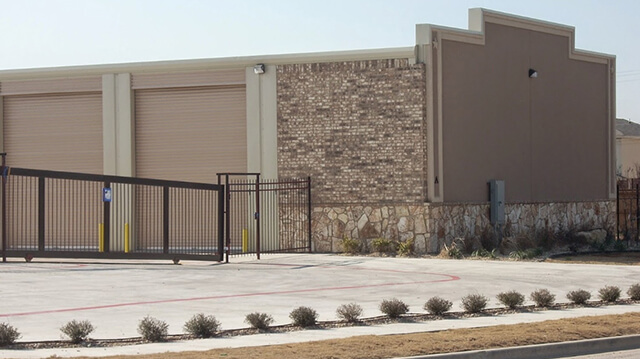 Amy’s Attic Self Storage offers one of the most convenient locations in Harker Heights. Just minutes from highways and other major streets, we make it easy to stop in on your way to work or after dropping the kids off at school.

“The management of Amy’s Attic is very astute with respect to taking care of their customers. Chandra and Lauren have gone above and beyond in ensuring accessibility and security of our unit. Thank you for your personal attention.”

“Excellent service. The folks at Amy’s Attic are super nice, and attentive to what I need. The facility is well cared for and clean, and the staff makes you feel part of a community. I felt safe to store our belonging here. Super experience!”

Leave Us a Review!
I 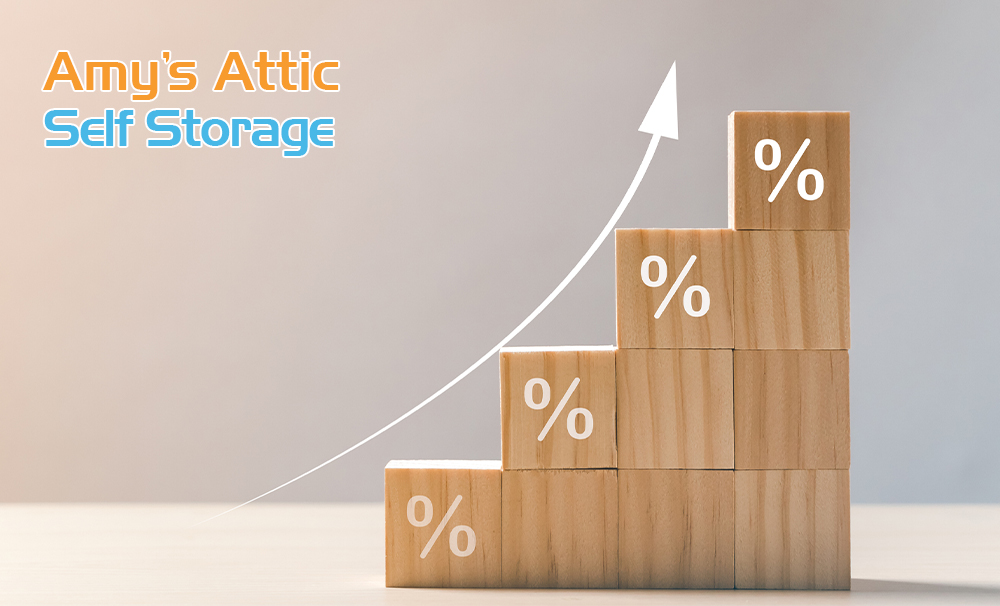 Killeen, TX is one of the strongest markets for self-storage units in the United States. There are a few key reasons for why you cannot drive around Killeen without seeing storage unit facilities, such as Life Storage or Extra Space Storage, seemingly on every other...
Read More 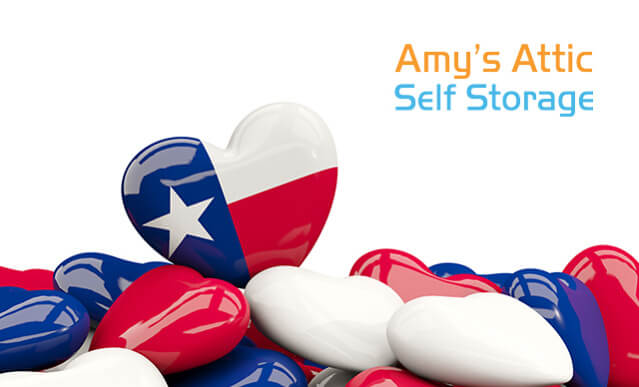 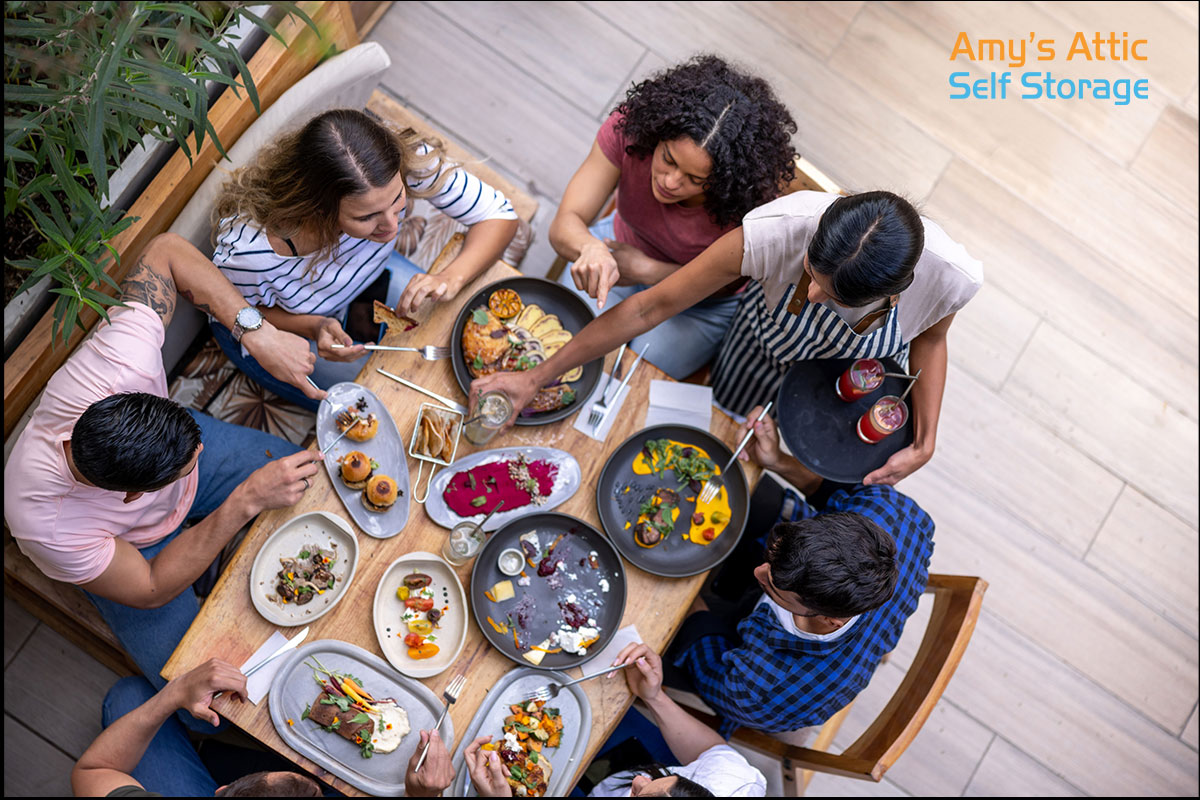 Looking for a delicious meal in Belton, Texas? Then, look no further than the city's diverse and vibrant restaurant scene, which offers something for every taste and occasion. Belton, Texas is a small city with an expansive food scene that offers a variety of cuisines...
Read More

Harker Heights is a city in Bell County, Texas, United States. As of the 2010 census there were 26,700 people, 9,488 households, and 7,139 families residing in the city, up from a population of 17,308 in 2000. This makes Harker Heights the third largest city in Bell County, after Killeen and Temple. Incorporated in 1960, the city derives its name from one of the two original landowners and founder, Harley Kern. Harker Heights is part of the Killeen–Temple–Fort Hood Metropolitan Statistical Area. People usually refer to the town as just “Heights”.