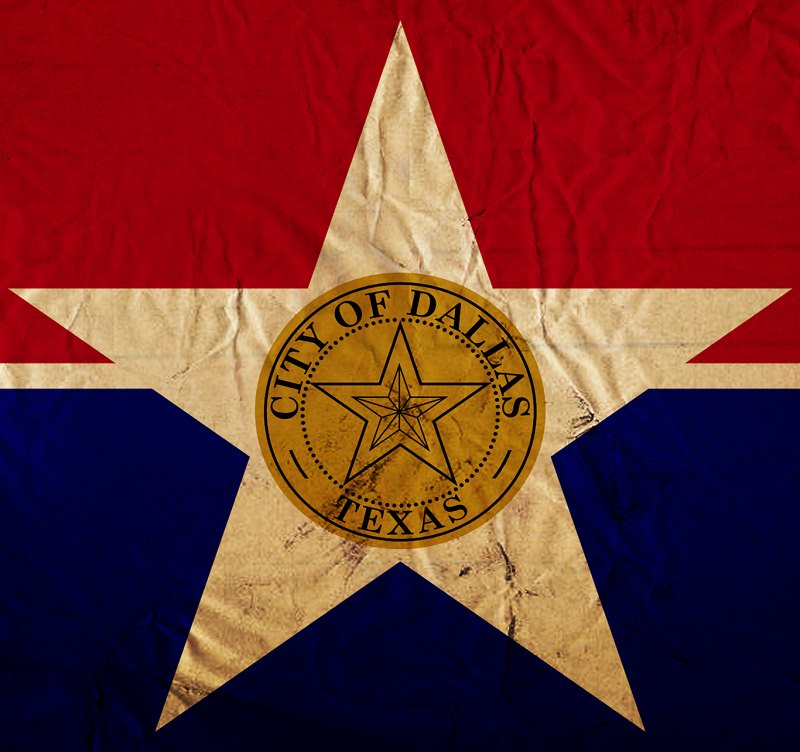 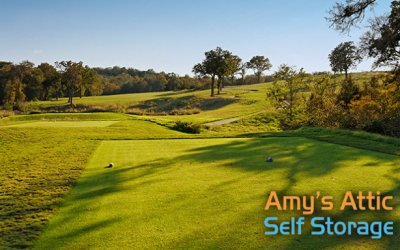 How to store your golf clubs the right way Serious golfers spend thousands of dollars on golf clubs and equipment, including shoes, balls, bags, push carts, gloves, and grips. However, sometimes the seasons of life force golf lovers into a short hibernation or break... 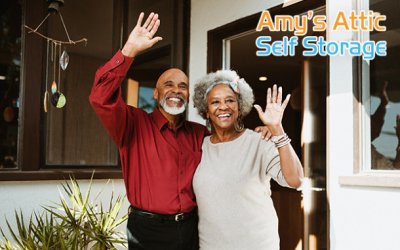 Why Snowbirds Choose Central TX To Be Their Winter Home Each year when winter starts to roll around, there is a migration wave from colder regions of the United States and Canada to a warm, inviting climate in Texas. This group of snowbirds is often referred to as... 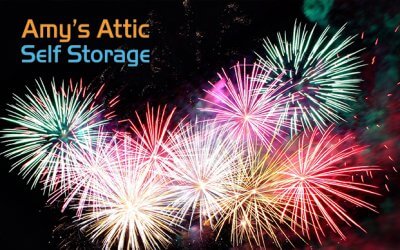 Happy New Year! We have a great community here in Central Texas with a lot of fun New Year’s Eve events. We picked the 10 best events to attend in Belton, Temple, Salado and Copperas Cove on December 31, 2019. Read through our top events below and celebrate 2020! New...