Waco, TX Growth – A Look at the Recent Past & Future 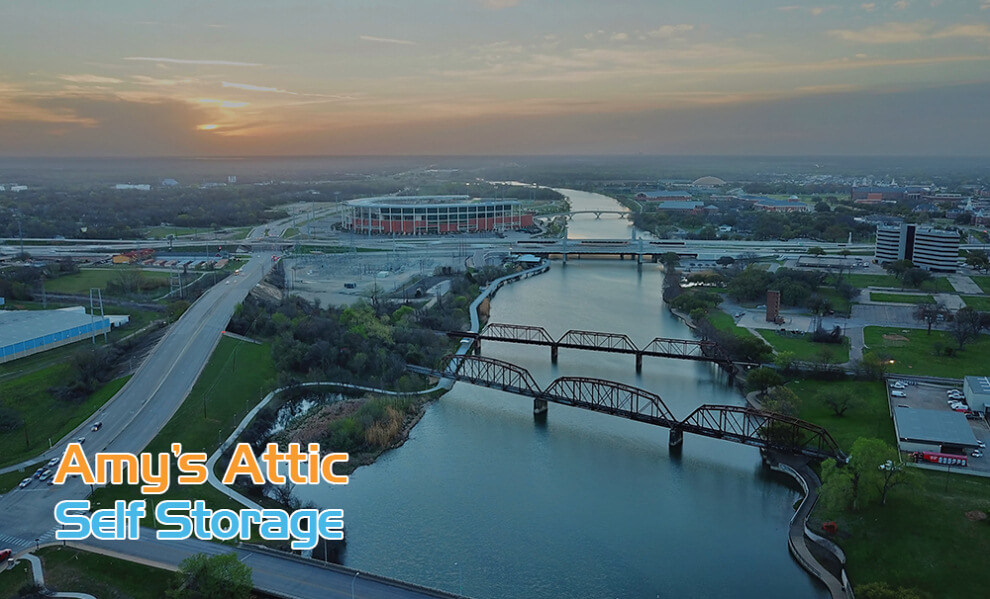 Waco, Texas is a city of culture and beauty. Indeed, you’d be lucky to find yourself there either for permanent residency or traveling. Founded in 1849 on the site of a Waco Indian village near a Texas Ranger fort, this growing city has evolved far beyond its farming roots.

From its humble beginnings in 1870 with a population of just 3,008 people, Waco has exploded into 144,015 and counting as of 2020. Let’s take a look at what makes Waco so attractive and special for native Americans, settlers, and modern folk alike.

Waco, Texas is home to interesting bits of trivia even many longtime residents may not know. Here are some of our favorite facts about Waco you may have never heard:

Waco has come a long way from the tiny city it once was. Now, Waco is the 23rd largest city in the massive state of Texas. Waco’s population has had a growth rate of 2.07% annually with a 15.39% increase in population since 2010. Much of this population growth can be credited to Waco’s higher education institutions, such as Baylor University (1,300 employees) and Waco Independent School District, as well as the growth of L3 Technologies / L3HARRIS.

Waco has a long history of being a great place to build a home, and a quick look online can display many gorgeous houses constructed or renovated by passionate local craftsmen. Keep an eye out for local contractors, such as Adam Heath Construction, The Alford Company, and Russ Davis Homes. Collectively, they have a combined 84 years of experience in building spacious and affordable duplex and single family homes.

Due to the rapidly expanding need for new housing and overall increase in wealth across the city, real estate values have only gone up. Zillow states that Waco home values have gone up 8.3% over the past year, and that it could go up by an astonishing 11.6% in the next year. If you’re considering making a move to Waco in 2021, time is of the essence to get a great deal on a high-value home!

Waco is currently undertaking a massive expansion to the Extraco Events Center, an athletic and livestock complex at Bosque Boulevard and Lake Air Drive, which has many residents excited. This $32 million expansion is still under construction, with 27 subcontractors managing the project. Once completed, the Center will feature new or expanded parking lots, equestrian facilities, an exposition hall, and a hotel. This new development can only spell good news for the residents of Waco, who have been attending the Center’s rodeos, circuses, and educational events since 1953.

Waco also has new hotels under construction in East Waco, downtown and on Waco’s traffic circle; Magnolia Market at the Silos. This unique new hotel will feature an all-encompassing experience for families staying there, with shopping, games, delicious meals, and beautiful accommodations, such as the Hillcrest Estate or the Carriage House.

Waco residents have watched for the past year as the $341 million widening of Interstate 35 has gone on. Residents should be happy to know that construction was originally slated to be finished in 2033, but has winded down to potentially be done in 2022. City leaders have expressed that this project could breathe new life into Waco.

Waco has some planned street improvements that have been underway or nearing completion since 2019. With a new pavement improvement program on Bagby Ave., New Rd., and Old Hewitt Rd. There has been excitement for how these roads will function with their updates. The plan is to repair curbs and gutters and undergo full-width reconstructions which should hold up for 30-50 years.

Amy’s Attic Self Storage is proud to open a new storage facility in Waco, Texas. With our unparalleled customer service and brand new storage units, we’re proud to serve both existing and future residents of Waco! Our Waco location is situated at 1821 S. New Rd Waco, TX 76711. We look forward to meeting with you and being part of the growing Waco business community.

Everything You Need to Know About U.S. Flags

As American citizens, we proudly raise our flags for those who have fought diligently and courageously for our... 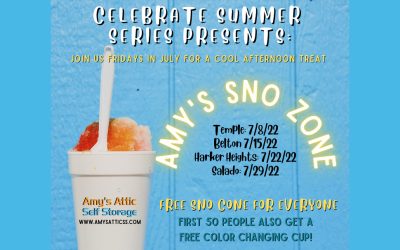 Join Amy’s Attic Self Storage as we celebrate summer with a FREE sno cone for everybody! Drive through or stop by to... 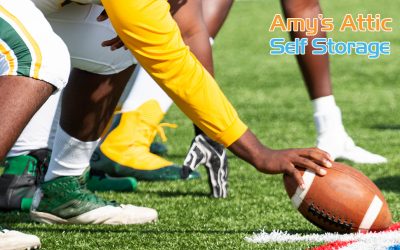 While many people recognize Texas’s impressive college and professional football teams, there are many notable Central...